Doing business in UK: is it still attractive? 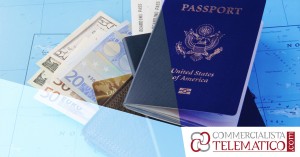 The simplicity of doing business in the UK has played in the past a considerable role in attracting large numbers of foreign enterprises to set up in Britain.

English has long been accepted as the international language of business, which inevitably makes the UK very attractive to foreign corporations.

But language isn’t the only thing bringing businesses to the UK.

The UK’s stability means it is very straightforward to incorporate a company here. This appeal greatly to foreign companies, especially those from less stable economies.

Furthermore, in UK the administration involved in setting up a limited company is very modest. There are no minimum capital requirements and there is very little paperwork, making it a rapid process.

Financially speaking, corporation tax is the major fixed cost, and at 19 per cent from April 2017, the UK has the lowest rate in the G7.

If a business can base itself in the UK and pay less corporation tax than it would in other EU Countries then that will help increase the net return to shareholders.

Finally, the low level of bureaucracy in the UK means there is no need to deal with multiple bodies when incorporating a company. Instead, you can deal directly with the central administrative bodies e.g. HM Revenue & Customs for taxes, Companies House to form companies etc.

In terms of changes that may affect foreign businesses in the UK there are two main aspects that will have an effect here:

Measures designed to clamp down on tax avoidance by multinational companies operating in the UK – officially known as the Diverted Profits Tax but generally referred to as the ‘Google Tax’ – are already being implemented.

Regarding Brexit, It is really hard to say what consequences it may have to leave the EU.

Some possible advantages for businesses are:

The disadvantages could include:

Till date the uncertainty created by the Brexit referendum has seemingly done little to put off foreign investment in the UK. 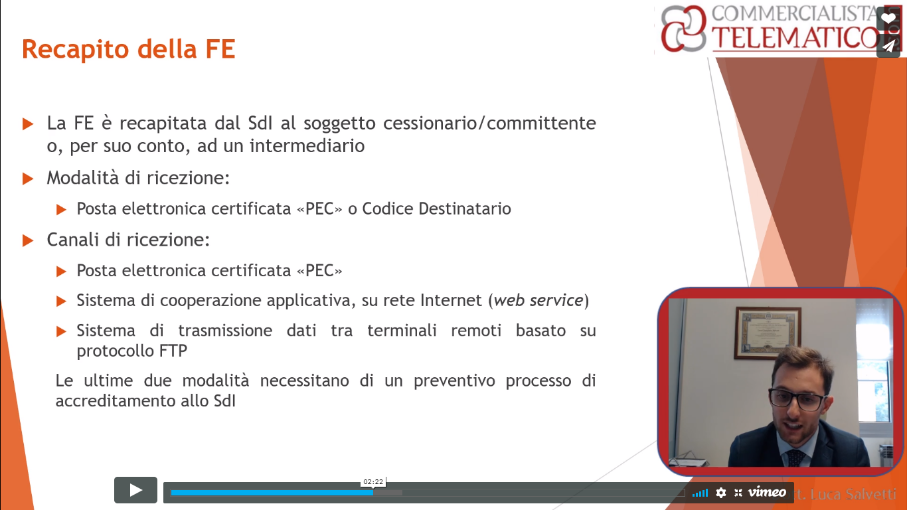